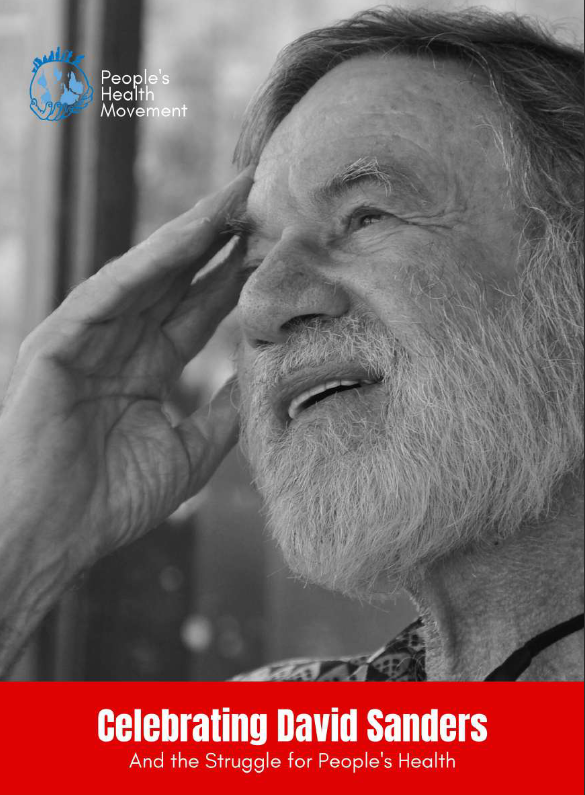 Editors: This book is a small celebration of his life’s work and legacy. David made a great contribution to shaping the discipline of public health. He also leaves behind him a social movement that he was completely dedicated to and which he played a significant role in founding, guiding and inspiring. His third legacy is in the human resources he created – as teacher, mentor and guide- but even more important as an inspiration that could reinforce their committment to dedicating their lives to the betterment of people’s lives- even during the darkest of times. There have been many obituaries and articles published in his memory and we begin this book with a sample of this – the tribute from the People’s Health Movement, to their mentor and leader published in the Lancet. But most such tributes can only draw attention to a few highlights of his career and personality. We hope that the collection of articles published in this book allow the younger generation and generations to come, to get a better glimpse of the variety of his achievements and the significance of these – so that they can also get inspired, as we did once, for the challenges ahead.