This award honours graduates of the UWC School of Public Health, who have through their work made an impact on public health through professional or academic leadership and innovation.

Since 2012 the SOPH has annually honoured one of its alumni, who has made an outstanding contribution in the field of public health, with the Jakes Gerwel Award.

The Annual Jakes Gerwel Award in Public Health, made possible through a grant by The Mauerberger Foundation Fund, honours the former Rector and Vice Chancellor of UWC Professor Jakes Gerwel as a visionary leader who went on to join President Nelson Mandela as the Director General in his cabinet office.

As UWC Vice-Chancellor Professor Gerwel advocated passionately for and supported development of South Africa‘s first School of Public Health. He clearly saw the need for UWC to focus on public health practice that led to measurable improvements in peoples‘ health and policy that was based on solid science. Over the last few years the UWC School of Public Health has achieved these aspirations. 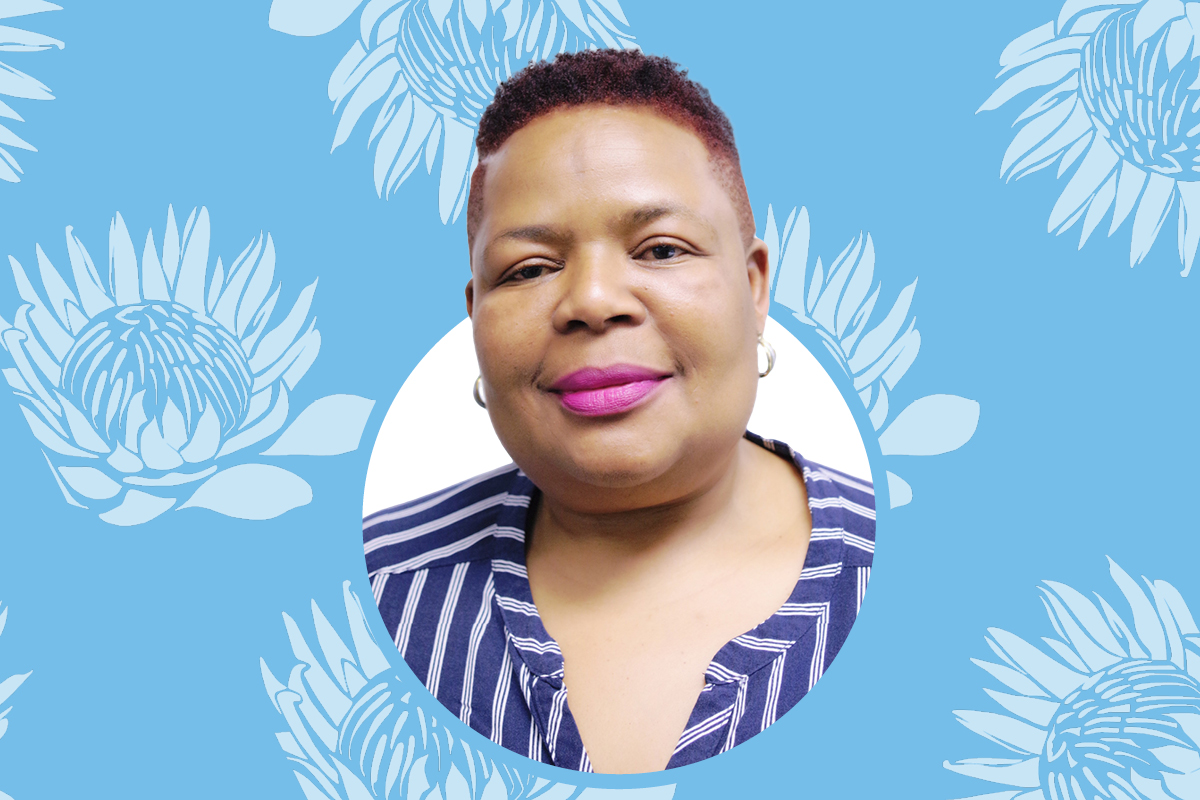 A lecture by Thembisile Zungu, the 2022 Jakes Gerwel Award recipient. 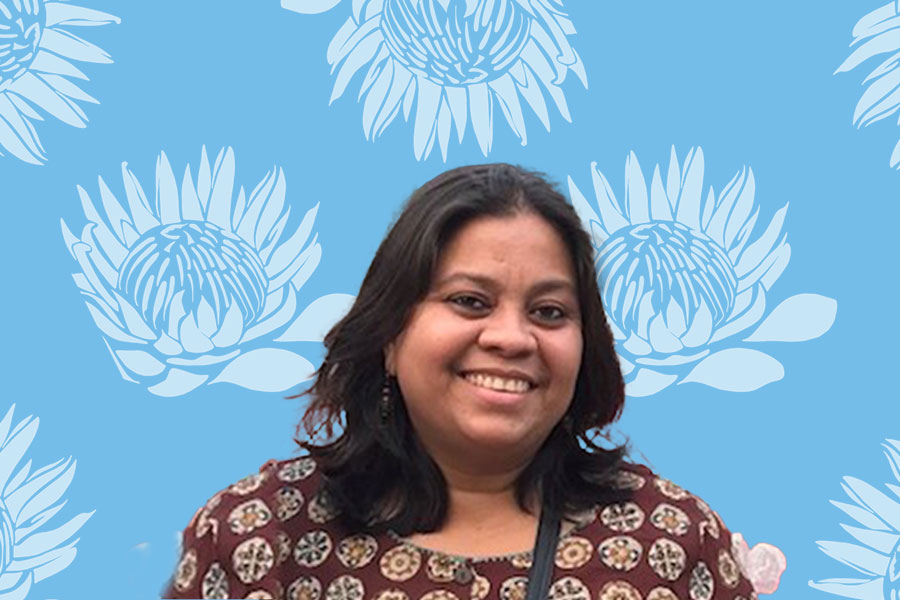 Dr Sulakshana Nandi is from Chhattisgarh State in India, where she is the State Convener of the Public Health Resource Network, a national non-governmental network for research, advocacy and capacity building in public health. 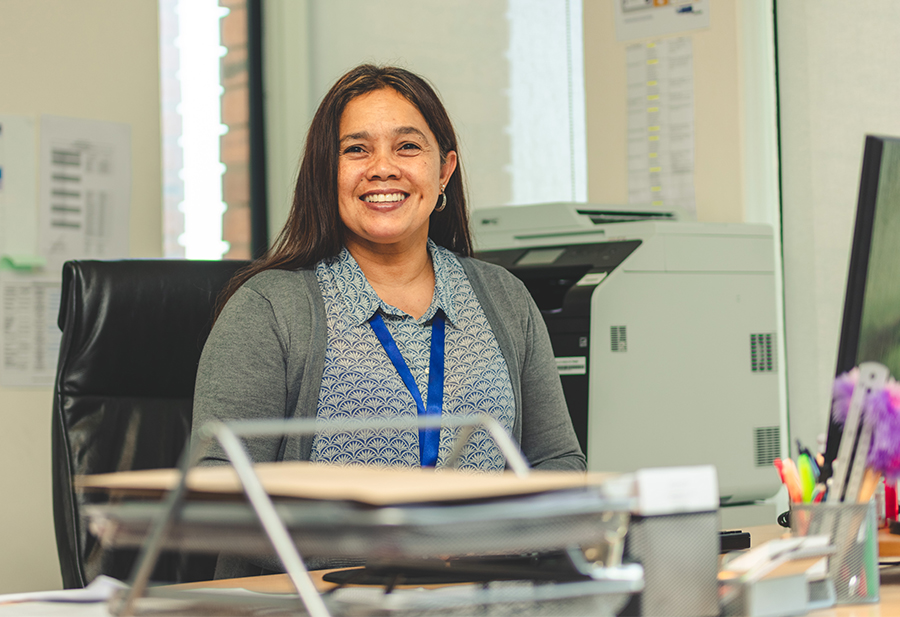 “South Africa’s public health system faces a number of challenges – and we need leaders to solve them, not just managers. That’s one of the lessons COVID-19 has helped drive home – and it’s one we all need to learn.” 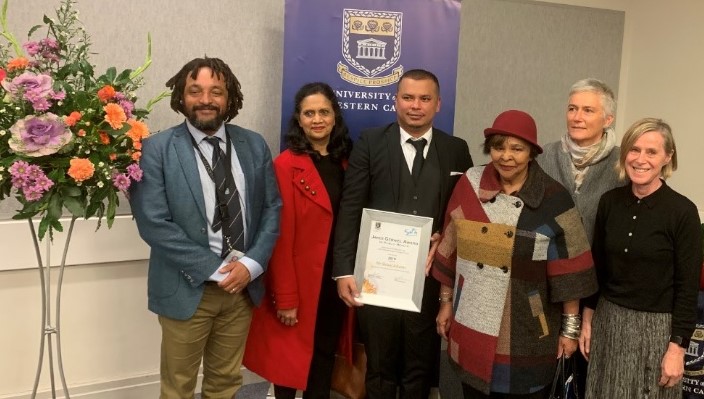 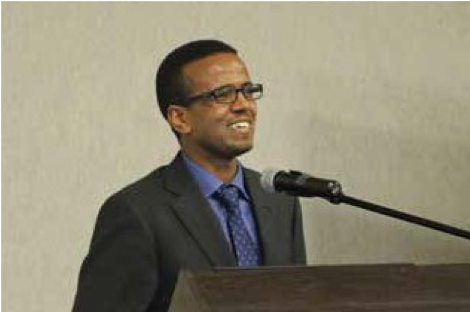 The 2018 recipient of the Jakes Gerwel Award was Dr Amir Aman Hagos, now the Minister of Health of the Federal Democratic Republic of Ethiopia who graduated with an MPH in 2013. 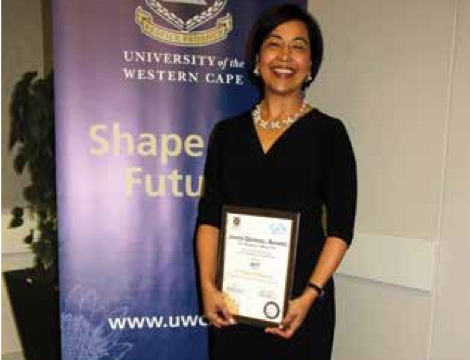 The 2017 Award was presented to 2002 graduate Dr Rolene Wagner, a medical doctor and, from December 2012, the CEO of Frere Hospital in East London, South Africa. 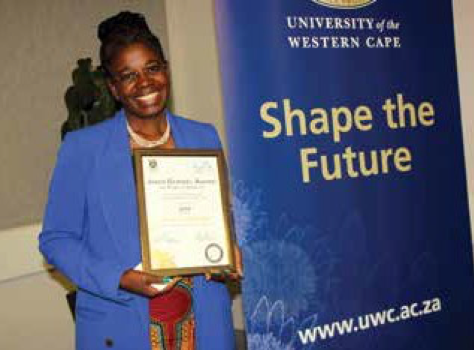 An environmental health practitioner by training, Anne Mutunda works as a water and sanitation health surveillance officer with Akros in Zambia.

Evans Sagwa is the Country Director for the USAID-funded SIAPS and SCMS projects in Nambia, implemented by Management Sciences for Health (MSH). 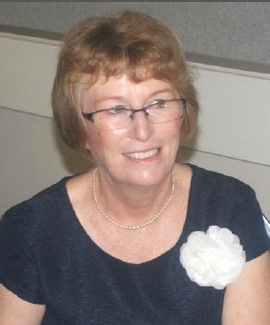