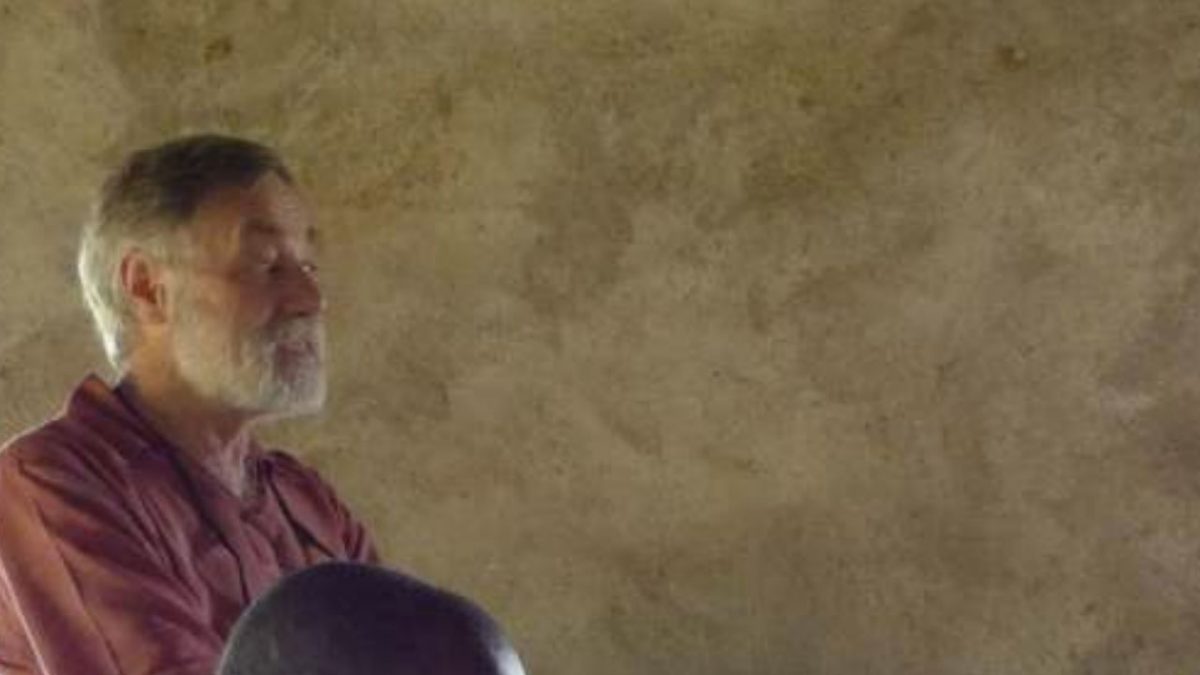 This annual report is dedicated to the memory of David Sanders, founding member, inspiration and guide for the Peoples Health Movement.

David’s life was a life of phenomenal achievements. One of his greatest contributions and lasting legacies would be the shaping of the discipline of public health using the theoretical perspectives of political economy and the experiential learning of people’s struggles. The way he combined his academic work with being a passionate activist for health rights and social justice is one of his many traits that almost all the tributes paid to him touch on.Much of his academic work reflects the way he used political economy to critically analyze and discuss the social determinants of the major public health problems of the day. He set this understanding in two of his early iconic books- “The Struggle for Health”, first published in 1985, and in “Questioning the Solution”. Both books have gone through many editions since, and they remain a core reading for health activists and academicians on what could be a political economy approach to the study of health and health systems. The other great contribution was his role in founding and shaping the growth of the peoples health movements.

This was not something separate from academics. It was his understanding of what academics ought to be. His was a total conviction that engagement with and participation in social movements was one of the most important requirements for bringing about change. David was conscious that when his time amongst us came to an end, the Peoples Health Movement, that he helped create and provided leadership for throughout his life would be his most important legacy. Every one of the programs and campaigns that this report presents bears the indelible mark of his passion and his perspective.

His third important legacy is the human resources he has created – as teacher, mentor and guide – but even more important as an inspiration that could reinforce the commitment of a whole generation of young activists and health professionals to dedicating their lives to the cause of peoples health and social justice. David’s was a courageous voice which believed never gave up on his commitment to social justice, whether teaching students,mobilizing communities, or challenging governments and powerful global institutions – and thereby he set an example that others could follow.David Sanders, sudden demise from a heart attack on 30th August, 2019, left all of us in the peoples health movement deeply shocked and saddened.

This was no doubt a great loss – but it is also a period where we remember David and renew our commitment and rededicate ourselves and the movement to the struggle for health rights and health equity.