Peter Delobelle is a medical doctor with a background in the public and private sectors. Having worked as general practitioner, specialist in training, and medical journalist (as associate editor of several newsletters) he eventually became a public health practitioner through his field work for the medical humanitarian organisation Médecins Sans Frontières.

On arriving in South Africa in 2004, Peter worked on HIV/ AIDS/TB referral systems in Limpopo province which resulted in the development of a health promoting hospital. He became interested in global health and health systems research through his affiliation with the Institute for Tropical Medicine in Belgium, and with SOPH.

His research focuses on health systems and promotion in the fields of HIV/AIDS, non-communicable disease (especially diabetes), maternal and child health, and health information systems. He has a keen interest in system dynamics modelling and complexity science and is involved in projects with national and international partners.

Peter was actively involved in the International Union for Health Promotion & Education and acted as the European co-ordinator for its student and early career network. 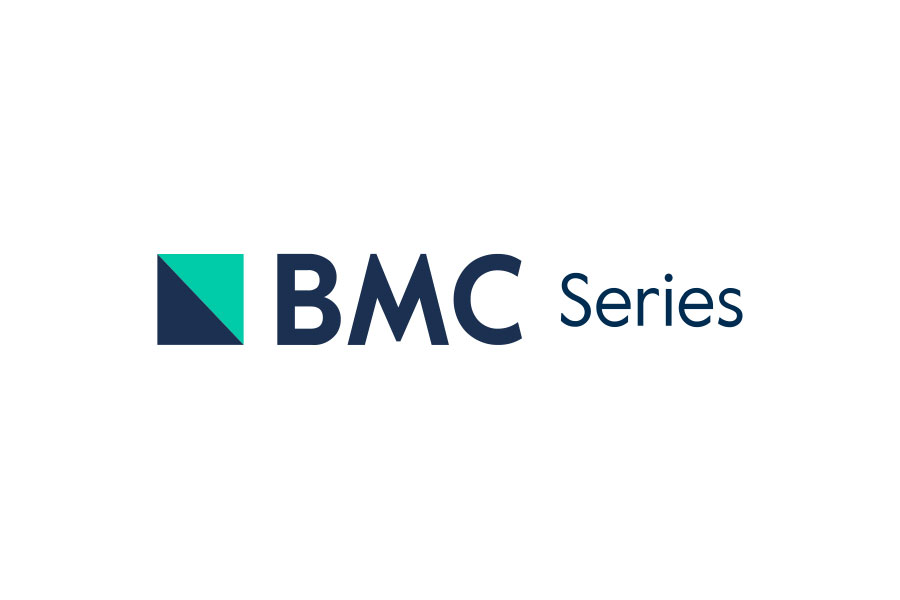 Motivational determinants of physical activity in disadvantaged populations with (pre)diabetes: a cross-cultural comparison 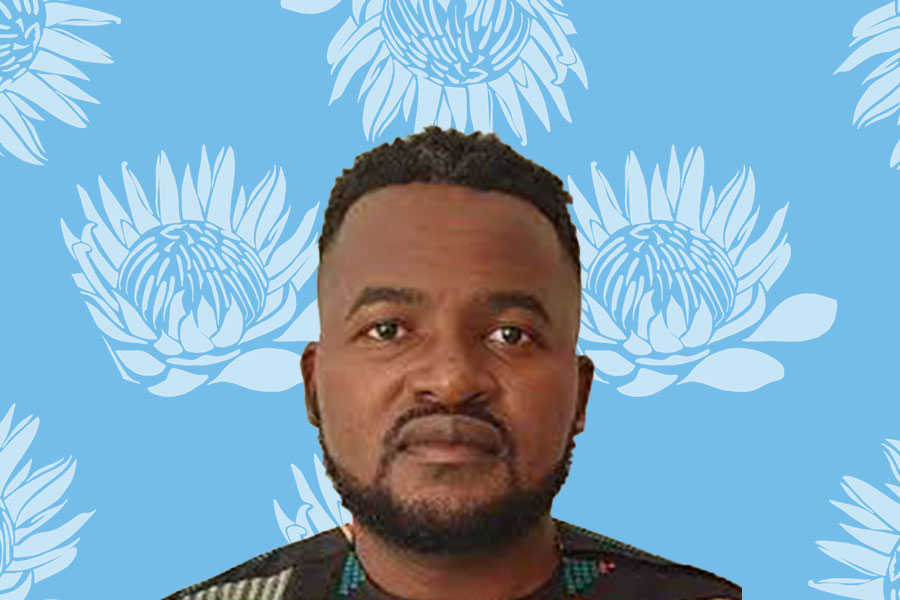 Current Thinking and Practice in Health Promotion: Lessons learned from the COVID-19 pandemic